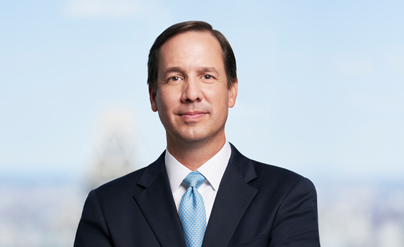 Carter Burwell is litigation counsel in the Washington, D.C. office of Debevoise & Plimpton.  His practice focuses on white collar criminal defense, government investigations and internal investigations, and national security matters.  Prior to Debevoise, he served as Counselor to the Secretary of the Treasury for Terrorism and Finance Intelligence, Chief Counsel to U.S. Senator John Cornyn, and Assistant U.S. Attorney in the Eastern District of New York and Eastern District of Virginia prosecuting national security and international crimes.

Earlier on in his career, Mr. Burwell served as a law clerk to U.S. District Court Judge John Gleeson, now a Debevoise litigation partner, before going on to clerk on the U.S. Court of Appeals for the D.C. Circuit for the Hon. Judge Karen Henderson.  Mr. Burwell was also a litigation associate at another international law firm. 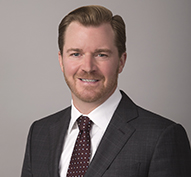 A three-time “Litigator of the Week” (The AmLaw Litigation Daily) Mr. McGill has been ranked by Chambers USA in Nationwide Appellate Law and recognized by The National Law Journal as a “Litigation Trailblazer” for his pioneering work enforcing judgments against foreign sovereigns. In 2020, he successfully negotiated a $335 million resolution of terrorism claims against the Republic of Sudan arising from the 1998 bombings of the U.S. Embassies in Kenya and Tanzania. Previously, he successfully resolved NML Capital’s multi-billion dollar claims against the Republic of Argentina after what the Financial Times called “the trial of the century in sovereign debt restructuring.” He currently represents clients in public enforcement matters against the governments of the Democratic Republic of Congo, Iran, Pakistan, Spain, and Venezuela.

An accomplished appellate advocate, Mr. McGill has participated in 23 cases before the Supreme Court of the United States, prevailing in 17. His oral argument in Brackeen v. Haaland is scheduled for November 9, 2022.