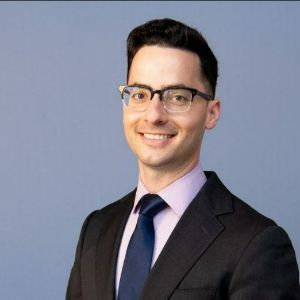 The Fourteenth Amendment is now over 150 years old. The Supreme Court has long rejected interpreting that Amendment with its original meaning. But what would an originalist interpretation of the Amendment look like? Would it be unworkable for modern problems? In this talk, Ilan Wurman, associate professor at the Sandra Day O’Connor College of Law at Arizona State University, argues not only that we should reclaim the original meaning of the Fourteenth Amendment, but that doing so would lead to many desirable and surprising results. This talk is based on Professor Wurman’s new book, The Second Founding: An Introduction to the Fourteenth Amendment (Cambridge 2020). A limited number of copies will be available for sale at the event. 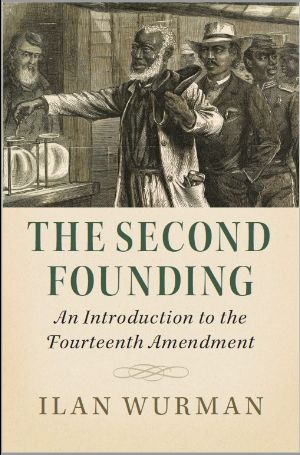